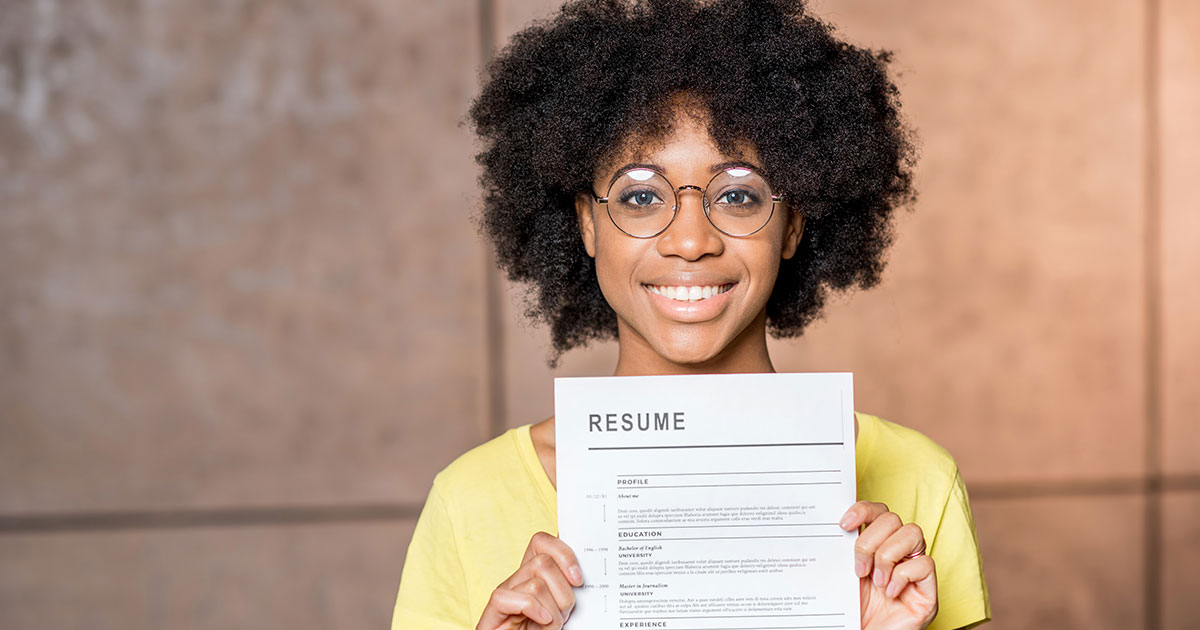 LAWRENCE – The counterintuitive appeal of Stanford University sociologist Mark Granovetter’s theory about “the strength of weak ties” being key to finding a job has steadily grown since he first published it in 1973.

But now a University of Kansas assistant professor of communication studies has published a paper questioning its primacy.

KU’s Cameron Piercy and University of Arkansas researcher Yaguang Zhu have co-written a paper titled “Transactive Memory and the Job Search: Finding Expertise and Influence in Socio-technical Networks,” published in the Western Journal of Communication. They argue that strong ties, websites like Indeed and other job sources are just as, if not more, important than weak ones. The paper builds on their past research and, as the title implies, argues that both social and technical sources are useful to job seekers.

‘It’s hard to challenge a theory that has so many citations and is so well-taught,” Piercy said. “It’s not to say the idea is untrue. You still need weak ties, but you ought not to neglect other sources that can help you find work. It’s a matter of both/and, not either/or.”

For their paper, Piercy and Zhu surveyed 285 people who were either seeking a job or had done so in the past two years, asking how they used their personal social networks in their job search. The goal, the researchers wrote, was to see “how expertise and influence are identified and utilized in complex information resource networks.”

“In the job search context,” the authors wrote, transactive memory “represents the knowledge of ‘who knows what’ and ‘who knows who.’ Some theories of job search, such as strength of weak ties and structural holes, have emphasized the importance of connections that bridge impassable boundaries ... However, job seekers use a broad variety of social, formal and technological sources to obtain jobs ...”

Blue-collar workers need to at least know how to use the big web-based job boards, Piercy said, in addition to tapping their personal connections or attending job fairs for leads. Piercy cited estimates that 60 to 80% of openings are posted on the web.

Layering the nets one casts upon the waters, hoping to reel in a paying position, is key to success, Piercy and Zhu wrote in their paper.

They write that “weak social connections are valuable because of their ability to bridge to otherwise disconnected portions of a person’s network (Granovetter, 1973). Bridging capital was originally thought to be an attribute of weak social ties, or those whom one does not know well; bonding capital, which includes emotional support, advice, or access to resources, was generally associated with close connections (Putnam, 2001). However, network research clarifies that any contact who is capable of connecting a job seeker with information that would otherwise be inaccessible offers bridging capital, regardless of tie strength ...”

To put it another way, Piercy said, “You can frantically search and apply for a hundred jobs, but if you aren’t doing it smartly, it won’t pay off. So we need to use multiple sources, but not to use them in a haphazard way.

“When we teach undergrads the weak-ties theory, we tell them to take the time to craft your cover letter and resume for each job and not throw and same resume out there and say the same things each time. We want them to think of how to leverage many resources – strong, weak and technological – to try to obtain a job.”

The “mathematically irrefutable” appeal of Granovetter’s weak-ties theory, Piercy said, is that those on the outer fringes of one’s social network are more numerous and thus more likely than close friends to serve as bridges to other networks where job-opening information is closely held. At the dawn of the internet, job boards often served as bridges across these “structural holes” in one’s knowledge, he said.

“But now everyone has access,” he said, “so it’s a matter of going to the internet to find out about the opening and then going to LinkedIn and seeing who you know who works at that company you might apply to” and who might advocate on your behalf.

Piercy said survey participants were asked, “How did you think about each source you were going to? Were they all experts who could advocate on your behalf? And that’s where we found the most difference. The most influential ones were the ones who put power in the hands of the job seeker. The more efficacy you feel, the more you persist, so you are not discouraged and quit looking. The sources that provide the job seeker with efficacy are probably more important for them to use.”

Piercy and Zhu wrote near the end of their paper that their “findings speak directly to the practical strategy of job seeking.”

“Job seekers need to learn how to cultivate professional relationships and properly leverage the influence of those connections in landing jobs. Influential ties are often the gatekeepers to new opportunities, and every job seeker will benefit from finding ways to leverage both their expertise and influence.”