LAWRENCE — Ibram Kendi, a New York Times bestselling author, professor of history and international relations, and the founding director of The Antiracist Research & Policy Center at American University, will deliver the Madison and Lila Self Graduate Fellowship Symposium Lecture at the University of Kansas.

Kendi, one of America’s foremost historians and leading antiracist voices, will present “How to Be an Antiracist” at 3:30 p.m. March 27 in Woodruff Auditorium at the Kansas Union. His talk is free and open to the public. Doors open at 3 p.m. 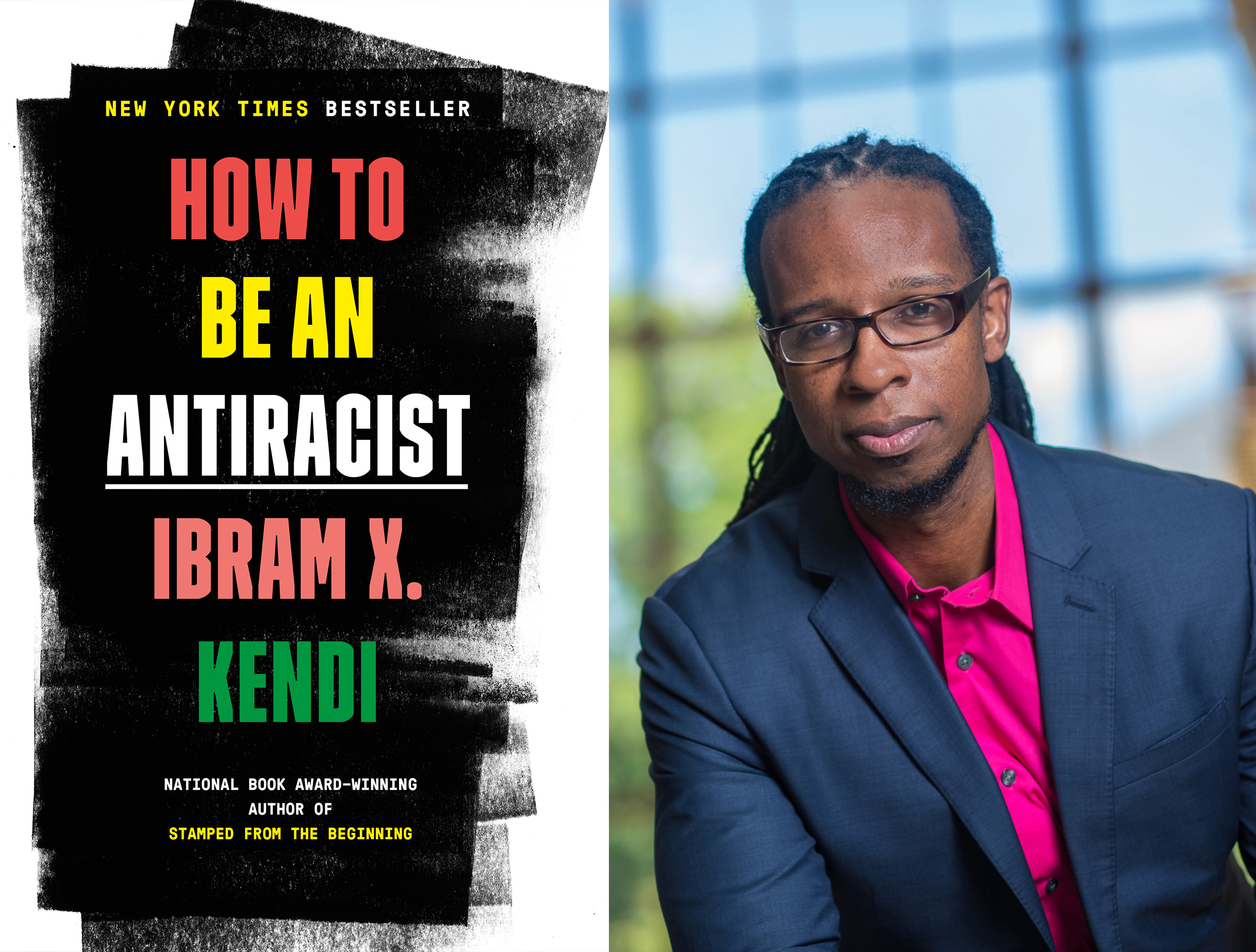 Kendi is the author of “Stamped from the Beginning: The Definitive History of Racist Ideas in America,” which won the 2016 National Book Award for Nonfiction. At 34 years old, he was the youngest ever winner of the National Book Award for Nonfiction. Kendi is a contributing writer at The Atlantic. He is also the author of “The Black Campus Movement,” which won the W.E.B. Du Bois Book Prize. Kendi has published numerous essays in academic journals and periodicals, including The New York Times, The Guardian, Time and The Washington Post. He has received research fellowships, grants and visiting appointments from a variety of universities, foundations, professional associations and libraries, including the American Historical Association, Library of Congress, National Academy of Education, Rutgers Center for Historical Analysis, Brown University, Princeton University, UCLA and Duke University. Kendi was awarded the prestigious Guggenheim Fellowship, and he was honored on The Root 100 in 2019, which listed him as the 15th most influential African American between the ages of 25 and 45 and the most influential college professor. In August 2019, Kendi’s third book, “How to Be an Antiracist,” debuted at No. 2 on the New York Times bestseller list and was hailed by the New York Times as “the most courageous book to date on the problem of race in the Western mind.” It has been named to several Best Books of 2019 lists, including in The Washington Post, The New York Times, Time and NPR. His next book, co-written with Jason Reynolds and coming in March 2020, is “Stamped: Racism, Antiracism, and You,” a young adult version of “Stamped from the Beginning.” Kendi lives in Washington, D.C.

Search options »
Subscribe to KU Today
KU in the news
KSHB — Tue, 06/23/2020
Kansas and Missouri schools offering courses on pandemic
St. Louis Public Radio — Tue, 06/23/2020
COVID-19 treatment developed in St. Louis to begin human trials
“When you cut the budget, you have to cut positions for workers, and that further compounds the recession that we’r… https://t.co/S2k1MEhwM3
«»
Follow us on Twitter »
Why KU
Apply »
One of 34 U.S. public institutions in the prestigious Association of American Universities
44 nationally ranked graduate programs.
—U.S. News & World Report
Top 50 nationwide for size of library collection.
—ALA
5th nationwide for service to veterans —"Best for Vets: Colleges," Military Times