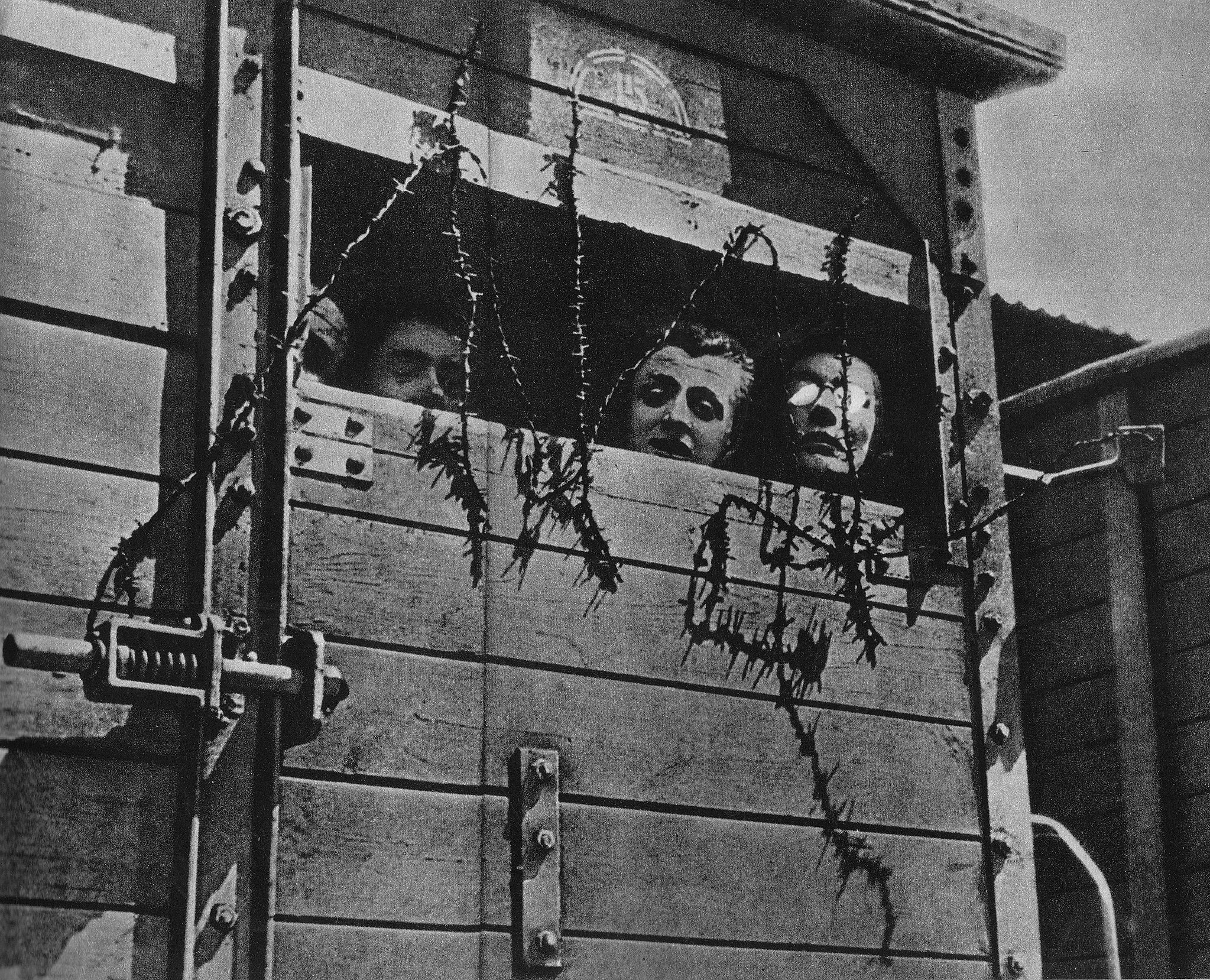 LAWRENCE — At 93 years old, Jarosław “Jarek” Piekałkiewicz understands he is likely the last Polish resistance fighter to ever write a book about his experience fighting the Nazis in World War II.

Piekałkiewicz, professor emeritus of political science at the University of Kansas, has spent nearly two decades working on “Dance with Death” (Hamilton Books, 2019).

“The book is about Polish Christians helping Polish Jews during the Holocaust. That sounds like a very easy thing to do, but it was dangerous.

For hiding Jews or helping Jews, it was a sentence of death,” he said.

Piekałkiewicz is well-versed in the hazards of challenging Hitler’s Third Reich. His mother was a member of the AK (the underground “Home Army”), fought in the 1944 Warsaw Uprising and was executed for her activities. This family tradition was one of many reasons Piekałkiewicz became a resistance fighter at the age of 15. 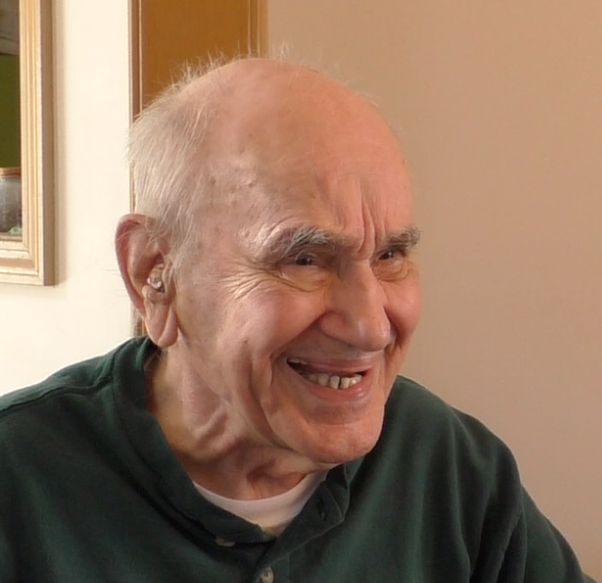 “Dance with Death” brings context to the events leading up to the 1939 invasion of Poland that sparked World War II. At the time, one-third of the world’s Jews lived in this Northern European country that bordered Germany. Piekałkiewicz traces how right-wing fascism and anti-Semitism were fostered in his homeland and how this led to an equally committed underground to combat such forces. The book also details his own harrowing story, from the strategies of his fellow insurgents to his personal tale of survival.

“The first German soldier — actually a military policeman — I ever saw was some time around September of ’39 when they came to the estate of my grandfather where I was spending the summer,” he said.

“They were told somebody from the estate was shooting at German planes, which is nonsense. They came in and interviewed everybody. I was 13, and I was very sick because I injured my foot jumping from the trees, stupidly.”

After a few years under Nazi occupation, a healthier Piekałkiewicz felt compelled to take a more active role opposing the invaders. 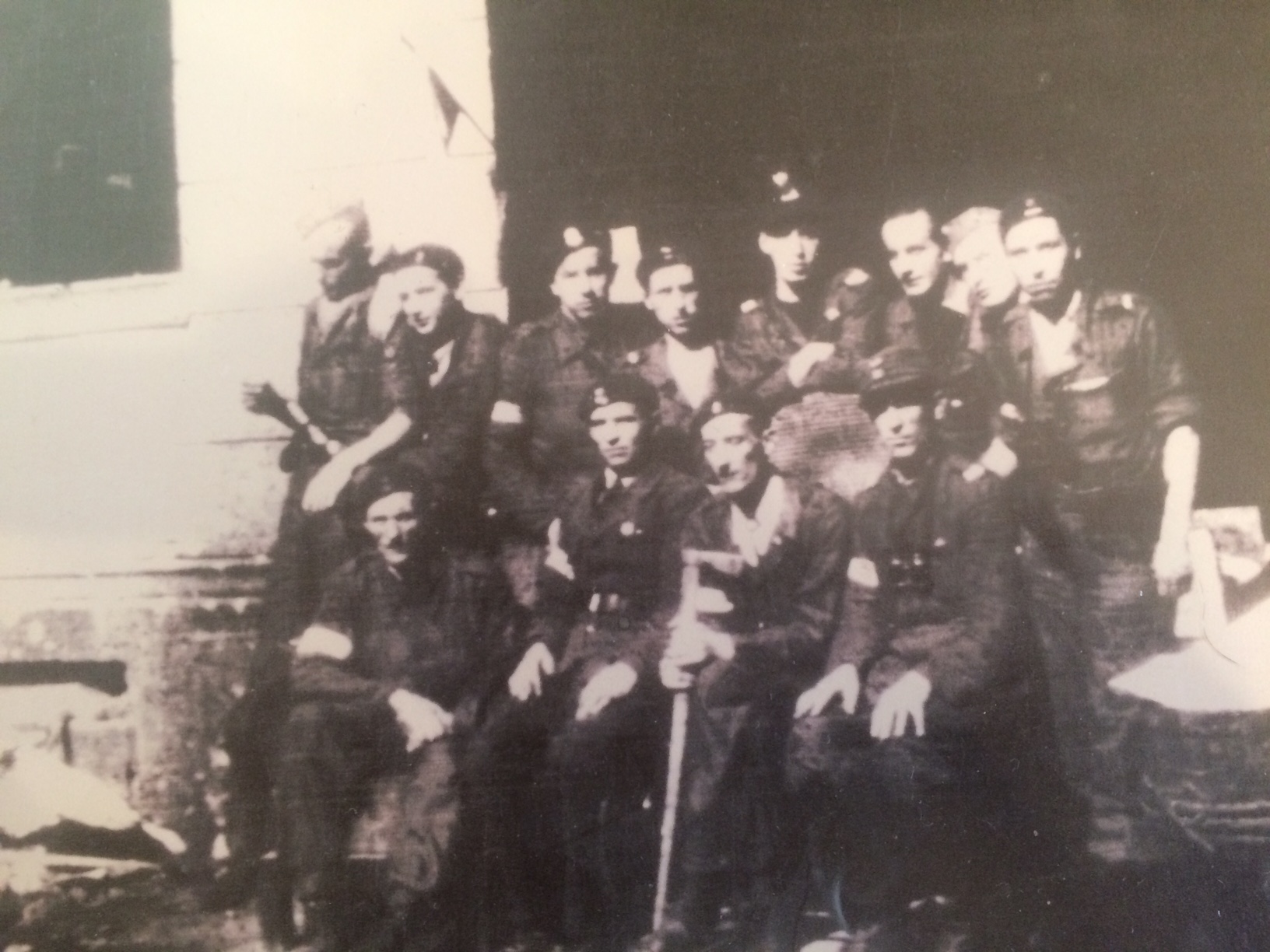 “I was living in a small town in Poland (Biała Podlaska), and myself and my cousin came to the conclusion that nothing is being done against the Germans. So we organized our own underground. We were basically training ourselves. My cousin’s father was a military major, and he had literature and all kinds of books on training,” he said.

Piekałkiewicz’s aunt, who was also a member of the underground, suspected the 15-year-old was involved in amateur insurrection. But the resistance was a splintered operation fraught with dangers from numerous sides. (His uncle, a Polish military doctor, had already been executed by the Soviet secret police a year earlier in the Katyn massacre.)

“There was one fake group organized by Germans who arrested people if they joined it. And the other was Communist, and my aunt didn’t want me to be in that one. So she incorporated my unit into the regular resistance directed by the Polish government in exile,” he said of his unnamed band numbering around 100. 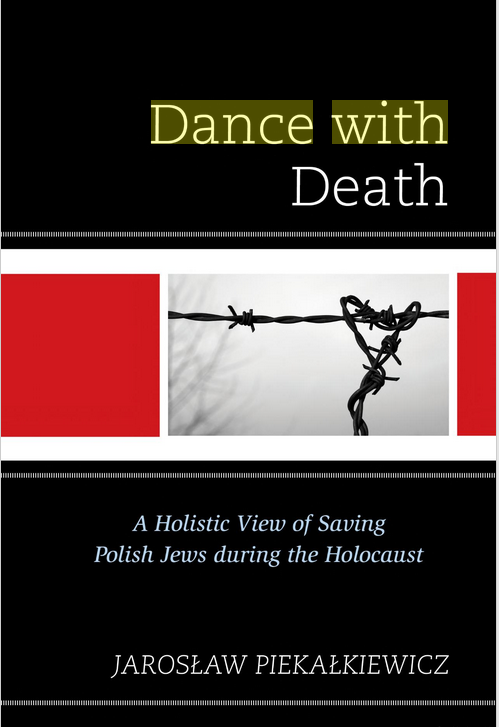 In 1943 the enemy arrived at his school to enslave students for work in Germany. Piekałkiewicz escaped by jumping out the window and “running like mad.” His stay in Biala was compromised because he was hunted by German police. So his family smuggled him to Warsaw, where his mother got him placed into another unit of the underground army. On Aug. 1, 1944, the Warsaw Uprising broke out in the city. He participated and was promoted to sergeant and decorated with the Cross of Valour.

After 63 days of battle, the Poles capitulated and were given the status of POWs.

“My escapes? There were three,” he said, laughing.

The first breakout from captivity occurred while he was being shipped by train in a commercial cattle truck modified to house prisoners. He partnered with a professional thief to cut through a small window and hid underneath the train when it made an unscheduled stop.

His last escape — the most successful one — happened during a long forced march for POWs.

“We slept in the forest in snow. How I survived, I don’t know. At the beginning, if you fell, they shoot you,” he said.

He said, “We came to the Rhine and could hear American artillery. So they turned us around. We began marching back east. I told my friend, ‘We already saw this place. This is ridiculous.’ So we took off. But I don’t think it was a very dangerous escape because the guards were not really guarding us. The war was all but over.”

He spent the remaining two weeks of World War II working on farms until the Americans liberated the region.

After the war, he served in the Polish II Corps (an independent part of the British Army) in its occupation of Italy. Discharged in 1949, he studied at Trinity College Dublin thanks to the British version of the G.I. Bill.

Piekałkiewicz eventually immigrated with his Irish wife to the U.S. He earned his doctorate from Indiana University, then came to KU in 1963 because of its Center for Soviet and East European Institute (now called the Center for Russian, East European & Eurasian Studies). He officially retired in 2000, though he kept teaching a grad seminar for several years afterward.

Interestingly, he also was doing research in Czechoslovakia when the Soviet Union attacked in 1968.

“My colleague said, ‘Wherever you go, there’s an invasion,’” he said.

The professor considers his area of expertise to be Eastern European communist countries, totalitarian systems and political activity, specifically ideologies. “Dance with Death” is his sixth book.

As someone familiar with the machinations of fascism, what does he think about the current political situation?

“Unfortunately, you can look at my book ‘Politics of Ideocracy' (1995) in which it gives reasons to why there was Hitler, Mussolini and Stalin. One of the reasons was a split in society. And one of the reasons for that is rapid technological development. And that’s what Trump took advantage of,” he said.

“In the United States and in Europe, rapid technological advancement — which was the industrial revolution in Germany and Italy — produces a group of people who are not employable. Coal mines are not needed anymore. Gas is cheaper, and even gas is going to lose to wind and solar. These people feel they have no place in society. And society really didn’t do anything for them.”

He said, “There is a similarity now to Nazi Germany because fascism, now called populism, is becoming popular all over the world again. One cannot take democracy for granted. It has to be defended.”

Top photo: Polish Jews travel in a railway car to a death camp during World War II. Place and date unknown, via WikiCommons.

Right middle photo: Piekałkiewicz, back row fourth from left, stands with his squad "Krzywda" during the Warsaw Uprising in August 1944.