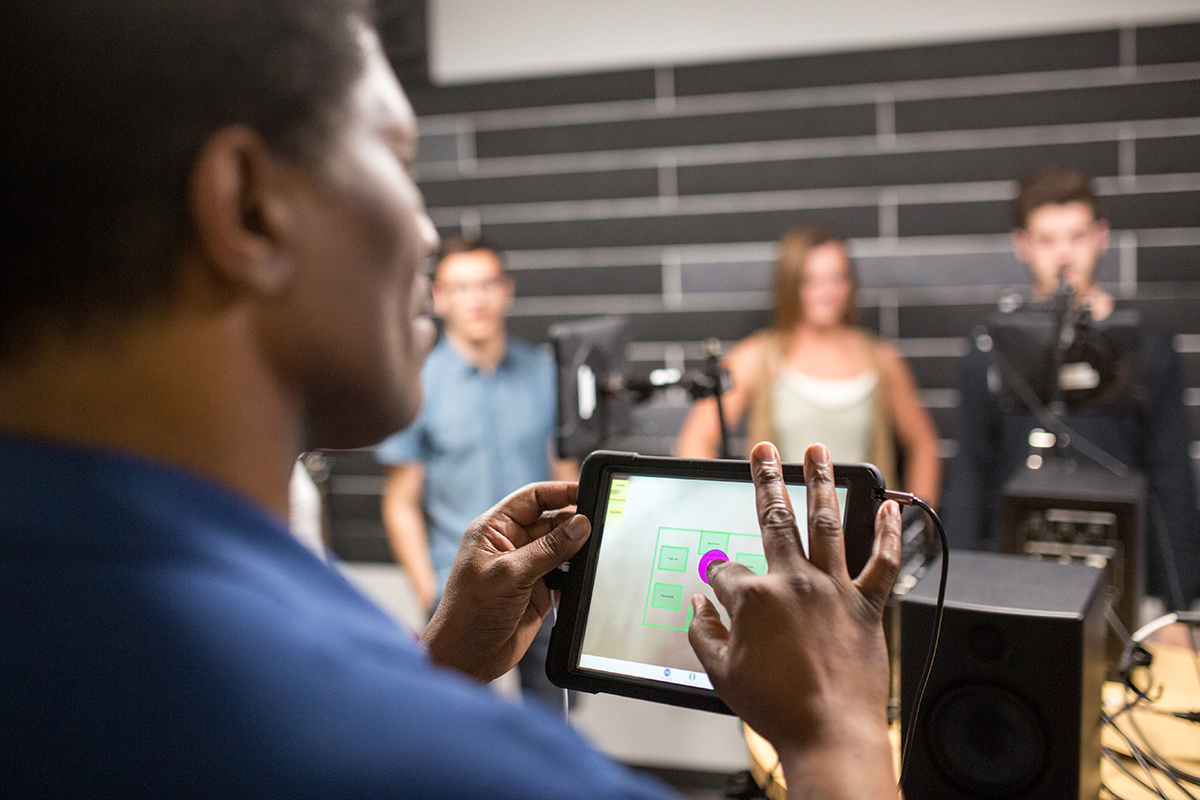 LAWRENCE — It’s hard to know what to call the AUMI (Adaptive Use Musical Instrument). Should it be described as an instrument, device, software or project?

“I think of it as a practice — like the way you have a yoga practice,” said Sherrie Tucker, professor of American studies at the University of Kansas. 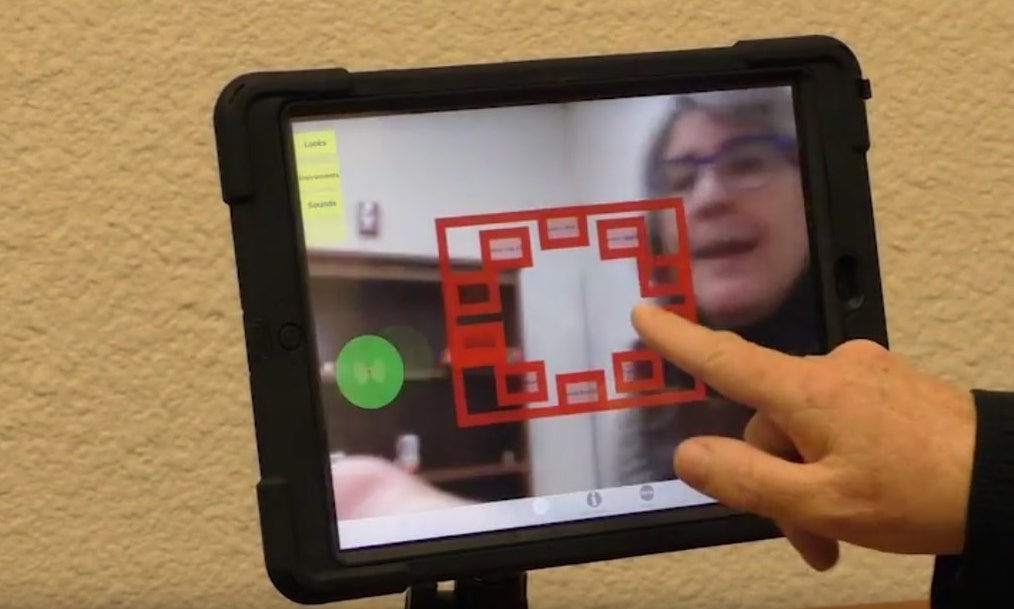 The AUMI software allows individuals with limited mobility to play music. The free program is installed on any computer, tablet or smartphone that has a camera. Movement with whichever part of the body is selected triggers an array of sounds, from the musical to the idiosyncratic.

Tucker helped found the AUMI-KU InterArts, an affiliate of the international research group dedicated to spreading usage of this instrument. (The KU branch focuses on “interdisciplinary arts and improvisation.”)

The professor first brought the instrument to Kansas after working with creator Pauline Oliveros on a grant project.

“Pauline sent us all out to start improvising in our own communities,” Tucker said. “My charge was to come back to my community and try to figure out who I can play this with.”

That charge will be put to good use this week when noted composer Bryan “Kip” Haaheim leads a performance specifically written for a group AUMI ensemble. 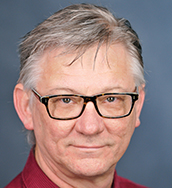 Haaheim, a KU professor of music composition and founding member of AUMI-KU InterArts, has written a piece for a2ru (Alliance for the Arts in Research Universities), which holds its national conference Nov. 7-9 at the KU Memorial Union.

“My goal was to create a concert-quality musical experience while still maintaining the function of the AUMIs to allow people of any ability to participate,” Haaheim said. “I wanted to create something where the experience is as satisfying for both the players and the listeners as any concert music might be.”

He also didn’t hold back on exploiting the otherworldly vibe of the instrument. Literally.

Haaheim explains NASA maintains a website with free-use images taken during interplanetary missions. A few years ago, NASA released other types of cosmic data recorded during these missions as sound files.

“The ‘sounds' aren’t actually sounds that a planet makes. What they did was take data from something like the fluctuations in a planet’s magnetic field and then ‘mapped’ it to frequencies that we would perceive as sound,” he said.

His band (which includes Ray Pence, associate teaching professor in the Department of American Studies) improvises based on simple rules Haaheim gleaned from meditation practices for beginners.

For instance, the rules for the music accompanying Neptune:

Continue in this way until you lose count. Take a breath. Start over.

“The AUMI is designed to allow persons of all possible abilities to participate meaningfully in playing music. When you have several AUMI players playing together, the result is almost always ‘fun’ and interesting, but it is not usually disciplined or focused the way most musical performances are,” Haaheim said.

He admits the AUMI (pronounced like “cow-me”) presents a number of difficulties for the composer.

“The biggest challenge was to come up with a composition that sounds awesome but requires virtually no practicing or musical skill on the part of the musicians. It sounds absurd in a way — but that is kind of the spirit of the AUMI,” he said.

AUMI inventor Oliveros (who died in 2016) emphasized improvisation as a centerpiece of her work with various communities.

“Pauline Oliveros had a lifelong philosophy that music as an object was not the purpose of music. Everybody is musical, and we all have different relationships to sound,” said Tucker, whose areas of research focus on improvisation, bodies and difference.

Next up for Tucker and the AUMI is a book showcasing all the ways the adaptive device is being employed.

“Teachers use it, as do occupational therapists, music therapists and activists,” Tucker said. “Although therapists use it, it wasn’t ever intended to be a therapeutic instrument, any more than any other instrument is therapeutic. It was meant to provide a way to improvise across abilities.”

The AUMI software is available for Windows, Mac OS and iOS. The latest versions can be downloaded here.