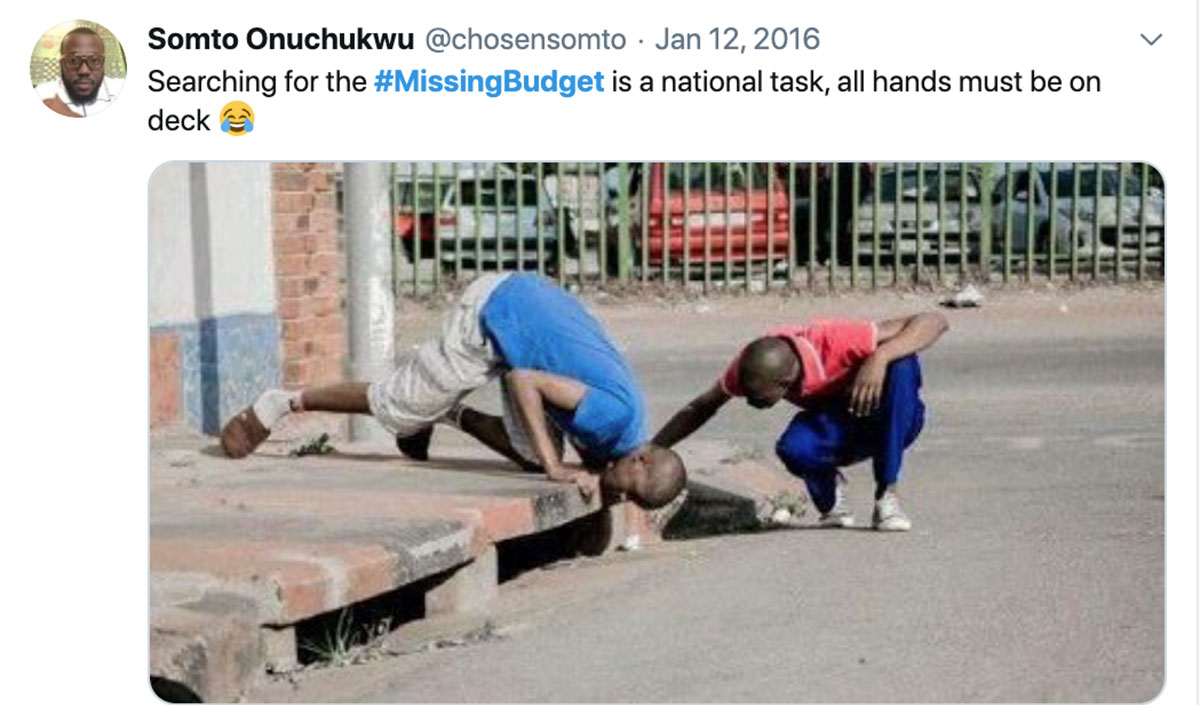 LAWRENCE – As the University of Kansas’ new assistant professor of African digital humanities, James Yeku is all about the influence of digital technologies and African cultural records, including the archival possibilities of the internet.

Arriving on campus this fall with a doctorate from the University of Saskatchewan and a Best Essay award from the African Literature Association already under his belt, Yeku holds an appointment in KU’s Department of African & African-American Studies and is affiliated with its Institute for Digital Research in the Humanities.

“My work allows me to study the digital articulations of African literary and cultural productions and practices,” he said in a recent interview.

A native of Lagos, Nigeria, Yeku brings with him an ongoing project to build an online repository of movie posters from Nollywood, as his home country’s gigantic film industry is known. This archival project offers the opportunity for him to reconstruct large-scale traces of Nollywood’s history, using digital technologies.

Late last year, he published the essay “The Hashtag as Archive: Internet Memes and Nigeria’s Social Media Election” as a book chapter in a volume titled “Art, Creativity, and Politics in Africa and the Diaspora” (Palgrave Macmillan, 2018), edited by Abimbola Adelakun and Toyin Falola.

It is a survey of the most popular images and memes circulated on Nigerian social media during the 2015 presidential campaign between the eventual winner, Muhammadu Buhari, and the man he turned out of office, Goodluck Jonathan. The book chapter collects some of the “greatest hits” published by Nigerian netizens in 2015, both hashtag campaigns like #IStandWithJega, in support of the head of the electoral commission, Attahiru Jega, and doctored-photo memes in which the two main candidates’ perceived faults and hypocrisies were called out. 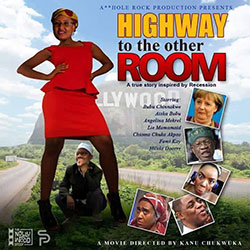 And after Buhari’s victory, hashtags and photoshop images such as #theotherroom continue to be one of the symbolic forms of netizens’ engagement with politics. The #theotherroom hashtag campaign started after the Nigerian president said on live TV that his wife belonged in the kitchen. Produced in the form of a Nollywood movie poster, the image, at right, is one of many memes Yeku examines to show how netizens were critiquing how Nigerian politics manifest oppressive gender norms through the Buhari gaffe.

In a country where only half the population has internet access, Yeku wrote, the posters tend to be young people in urban centers. And yet these are the very people, he writes, who had previously been overlooked by the nation’s political leaders.

“The basic argument is that Twitter and other social media hashtags in Nigeria increasingly are becoming archival deposits of cultural and political life,” Yeku said. “So to understand the contemporary history of Nigeria, you would be remiss to ignore the hashtags people share online. They are documentary records of a country seeking a shift from crises.” 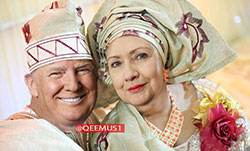 Also, as the image at right, which was shared on Nigerian Twitter during the 2016 U.S. presidential election as an iteration of the transnational engagement with power among Nigerian netizens suggests, there are also other contexts to the images and memes Yeku studies.

Coming from a background in English literature, Yeku said, he has “carried over all those metaphors of literary criticism” to his work on social media, which he examines chiefly as a field of cultural production. It’s not that he’s not interested in how social media is used to coordinate certain anti-government protests or even larger social movements, Yeku said, but his deeper interest is in documenting and studying “how people express themselves through aesthetic representations on social media.”

“My interest,” he said, “is how popular culture — and in particular new media art, internet memes and other kinds of humorous visual texts – amplify online resistance to politics and dominant cultures. It's at the intersection of protest culture as well as the subversion of power structures through popular forms of representation on social media.”

“In a country with much state presence in the traditional media, social media and new media technologies in general give young Nigerians an opportunity to speak truth to power,” Yeku wrote. “One can conclude that social media facilitates a shift in the political participation of several people in the marginal class in Nigeria, who swap their passive followership of politicians for a more active engagement in the political process. While this paradigm shift is made possible by digital media, it is its symbolic and performative inflections that appeal most to me.”