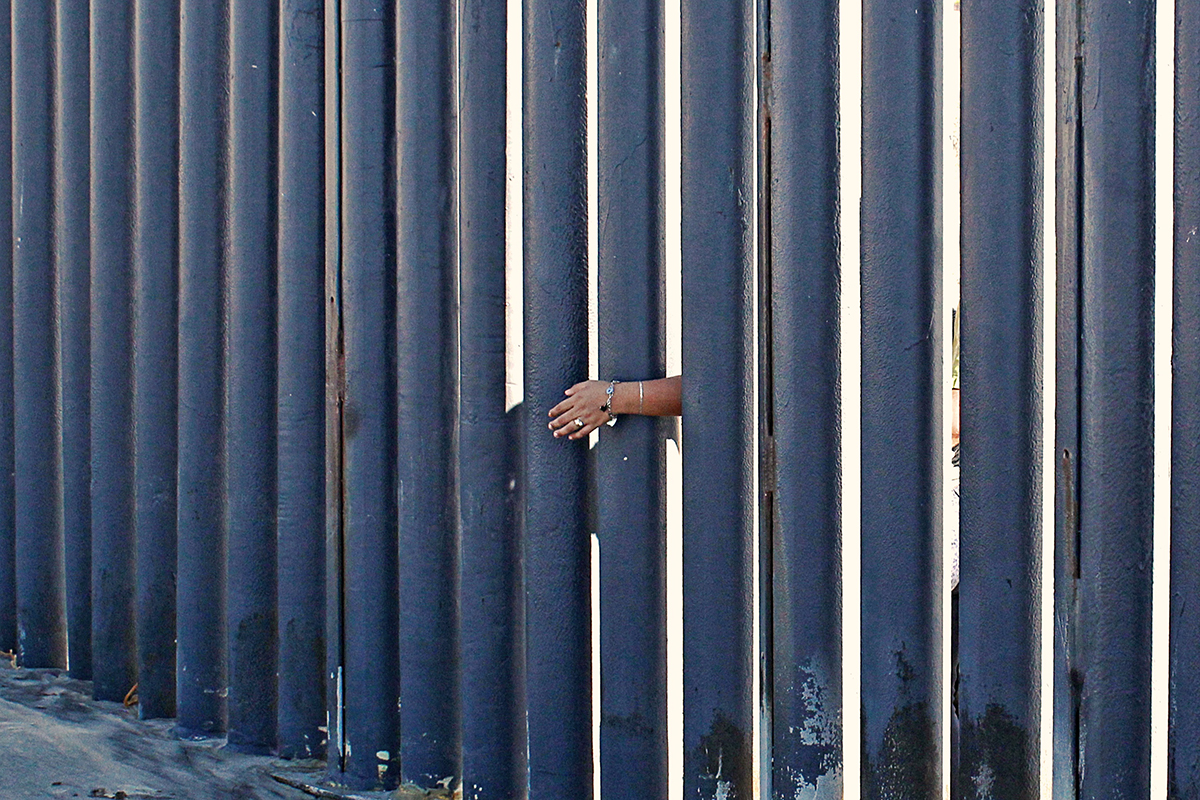 LAWRENCE — U.S. Immigration and Customs Enforcement raids targeted poultry plants that relied on immigrant labor earlier this month. But mass roundups and incarceration of Mexican workers have been going on for decades.

And the tactics for doing this have historically been far less transparent.

“When I look at old medical journals or political discussions about public health laws, the conversation is not always presented as sensationalized rhetoric. It’s just a really mundane discourse about who’s a threat and who’s not, who belongs and who doesn’t,” Christopher Perreira said. 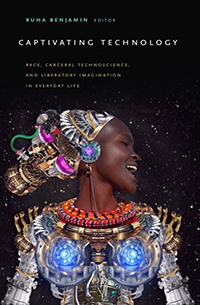 Perreira’s piece spotlights a public health scare concerning tuberculosis in 1940s and ’50s Los Angeles that led to the forced containment of Mexican and Mexican American laborers. He also integrates Alejandro Morales’ 2008 novel “The Captain of All These Men of Death,” which shares collective memories of one such place, LA’s Olive View Sanatorium, which Perreira describes as “a contested space of uneasy belonging.”

The concept of “racialized disease” proves key to his contribution.

“Racialized disease tries to reckon with the ways race gets mapped onto certain disease discourses. In the example of my essay, it deals with the legacy of shoring up the border in San Diego and Tijuana, which becomes a mechanism for public health to say, ‘We’ve got to stop this disease-carrying micropopulation coming into the United States,’” he said.

“That becomes a really powerful tool to manage populations.”

As Perreira notes in his chapter, Olive View didn’t just function as a place to house TB patients. In patient testimonials and in Morales’ novel, the hospital is remembered as a space to imprison immigrants and use them as guinea pigs in often fatal medical procedures and exile healthy Mexicans accused of being political dissidents.

“Lots of folks are still wrestling with the longer view of what mass incarceration is,” said Perreira, who first came across Morales’ writing in a graduate school class on Chicano literature at the University of California-San Diego.

“It often gets talked about as emerging in the 1970s as a neoliberal project. But a lot of people are trying to draw connections to much, much older systems in place that are manifested through mass incarceration.

“Captivating Technology” (assembled and edited by Princeton University’s Ruha Benjamin) investigates how “carceral technologies are being deployed to classify and coerce specific populations and whether these innovations can be resisted and reimagined.”

Perreira says a unifying thread of science and technology runs throughout the book’s 14 chapters.

“Ruha Benjamin is a fantastic collaborator and builder of conversations,” Perreira said. “She is thinking through the implications of the ‘New Jim Code,’ building on Michelle Alexander’s discussions of the New Jim Crow, which is how different technologies are surveilling people and communities of color without ever having to identify racism as a part of the formula.”

Benjamin characterizes them as “discriminatory designs that encode inequity.”

Entering his fifth year at KU, Perreira says all his work stems from “looking at everything from the perspective of culture.” His research focuses on ethnic, cultural and American studies.

“The article I wrote for ‘Captivating Technology’ deals with the ways Mexican American communities within borderlands have been racialized through medicine and through criminality,” Perreira said. “We still see those in operation right now. Understanding that those things are not new again — that they are registered and reactivated in different ways at different times for different contexts — is part of understanding where they come from.”

KU in the news
The Washington Post — Mon, 02/03/2020
Vladimir Putin follows a long Russian tradition of enlightened autocrats
National Public Radio — Sun, 02/02/2020
Making Super Bowl guacamole? Be careful to avoid the pits of an avocado hand injury
Research does indicate that pivotal response treatment benefits learners with autism. What is not clear, say… https://t.co/aNyRMVCjEW
«»
Follow us on Twitter »