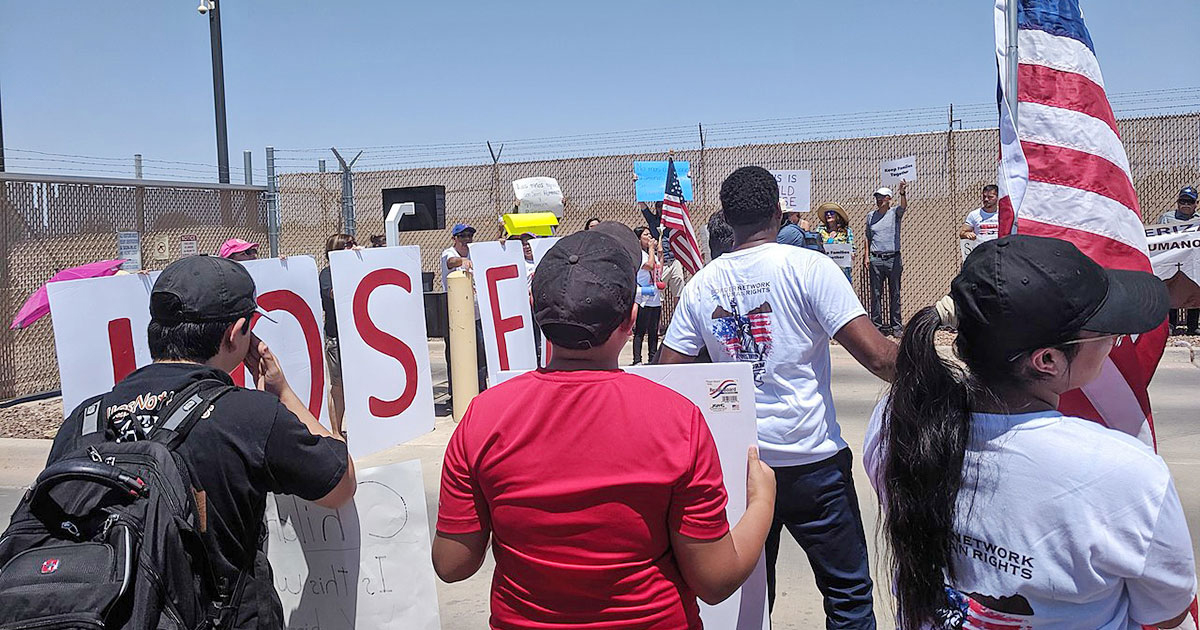 LAWRENCE – First, the indigenous people of Central America’s Northern Triangle region were economically marginalized. Then they were massacred in the ideological civil war that raged across El Salvador, Guatemala and Honduras during the 1980s and early ’90s. Now, climate change has driven many to starvation.

No wonder, then, that thousands are streaming north through Mexico, with their arrival and the Trump administration’s crackdown creating a sociopolitical humanitarian crisis on the United States’ southern border. 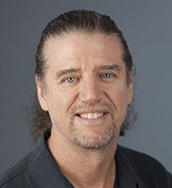 “Many of the flood of Central American migrants arriving at the border are coming straight from the area where I’ve done research since 1990. In fact, I predicted this in my dissertation in 1995,” said Brent Metz, University of Kansas associate professor of anthropology. He is available to journalists to comment on the current wave of migration.

He is the author of “Ch’orti’ Maya Survival in Eastern Guatemala” (2006, University of New Mexico Press) and co-edited “The Ch’orti’ Area, Past and Present” (2009, University Press of Florida).

He is a founding member of topical interest group on migration of the Society for Applied Anthropology (see “How Do We Talk about Migration? Voices from the United States and Mexico”), and his chapter, “Causes of Migration to and from the Ch’orti’ Maya Area of Guatemala, Honduras, and El Salvador,” has been accepted for the upcoming volume “Human Migration: Biocultural Perspectives” (University of Oxford Press).

The demand for his services has become so great that Metz turns down requests involving transnational criminal trafficking cartels and alleged members of notorious criminal gangs MS-13 and 18th Street, restricting his expert testimony to cases involving alleged ethnic discrimination against or by Maya people.

And while crime forces many Central Americans to flee north, the biggest factors in the triangle region, Metz said, are climate change, unequal distribution of land, climbing populations, and political corruption and repression, all leading to a lack of hope. He said migrants know the horrific dangers of migrating through Mexico but feel they have no other option.

Metz said two of the six indigenous children who died this year when their health was neglected while in U.S. Border Patrol custody were Ch’orti’ Maya.

Metz first began researching in Guatemala in 1990 as the communist insurgencies and right-wing counterinsurgencies in the region were dying out. And while a U.N. truth commission calculated that 83% of those killed during the Guatemalan civil war were Mayas, and overwhelmingly noncombatants, the end of that war and the Salvadoran civil war did little to nothing to address the grossly inequitable distribution of land, he said.

For over a century, Metz said, Ch’orti’ Maya subsistence farmers have been compelled to clear virgin forests on steep mountainsides to farm.

“Then, they are displaced by cattle farmers or palm oil plantations or mining operations, and they have nowhere left to go within Central America,” Metz said. “A lot of the forests have been cleared, and there is no buffer area any more. So where are they going to go? It was pretty easy to predict.

“What I didn’t predict was all the other stuff like entrenched narco-trafficking and gangs. Gangs are low-level mafias, versus transnational trafficking cartels, although sometimes the latter contract the former to do their dirty work.”

Nor, Metz said, did he anticipate climate variability becoming even more extreme. And while famine struck the area in 1996 and again in 2001, climatic fluctuations have only grown worse in recent years. Last summer, 80% of the area’s corn crop wilted in a drought, Metz said.

“It used to be called the Ch’orti’ area,” Metz said. “Now they are calling it the Dry Corridor. They suspect climate change there will be the worst in all of northern Central America. It’s already bad, compared to how it used to be. I have recordings of elders saying how stable the climate was when they were growing up. Now, with climate change, they are getting a lot more erratic weather. When they do get rains, they don’t fall like they used to, nice and steady. Now they fall in torrents and wash the topsoil away, creating landslides because there are no more forest tree roots, holding land in place.”

The lack of a corn crop last year drove even older men into the region’s coffee plantations, trying to earn a few dollars a day picking beans on the mountainsides, Metz said.

“People I know who hadn’t picked coffee in decades had to go back at it — even 60-year-old guys,” Metz said. “And it’s a young man’s pursuit, hauling 150-pound sacks up and down the mountain on your back.”

Metz sees no hope for significant change in this dynamic in the foreseeable future.

In Guatemala, he said, “There has been one corrupt government after another. No party has won consecutive terms of office in the presidency since democracy was nominally restored in 1985.”

“El Salvador is different. They have really had more competitive elections. But El Salvadorans have gotten used to migrating. According to some estimates, one-quarter to one-third of the population is in the United States. It’s a really small country — about the size of eight or nine Kansas counties. There are roughly 6 1/2 million people still in the country, and a lot of them are living or trying to live off the land, but the land is unequally distributed. The end of the war didn’t fix that, nor did it usher in decent-paying jobs.”