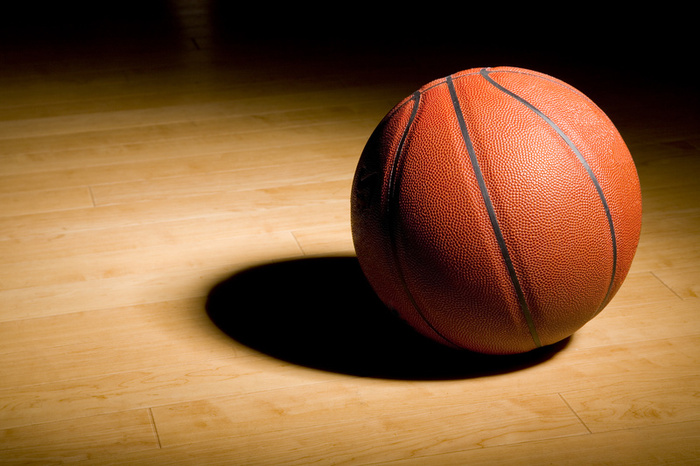 LAWRENCE — Every spring, the NCAA basketball tournament tips off and people around the country call in sick, take long lunch hours or watch games at their desk, sometimes in a clandestine fashion, sometimes in the open. And just as regularly, stories follow about the lost productivity due to March Madness and how much it costs in wages and unfinished work. A group of University of Kansas researchers co-wrote a study looking at how the wild popularity of March Madness hits those who work in the sports business. Turns out, they watch the games and get less work done like everybody else, but they are quite open about it and have the support of their supervisors.

While millions of people fill out brackets, check scores compulsively or discuss the latest upset at the water cooler, work is on hold. But that may not be a bad thing. Study authors interviewed and observed employees in a university athletic department, a sporting organization, to see how they behaved during tournament time. They found an office full of people keeping track of the games, with supervisors who were fine with it and even some employees who felt like it was necessary for their job performance to know what was happening in tourney games. Even non-sporting fans got in on the action. 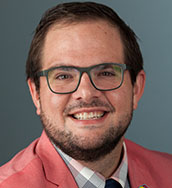 “They openly admitted they work less during the tournament,” said Jordan Bass, assistant professor of health, sport & exercise science at KU and one of the study’s authors. “That’s not shocking, but we thought it was cool they came right out and admitted they were less productive and planned their days around it.”

Study authors are Brent Oja and Rammi Hazzaa, both with the University of Northern Colorado, and Zachary Wilkerson and Bass, both of KU. It was published in the Journal of Intercollegiate Sport.

Employees reported that while they were less productive, they were still doing their jobs. Several noted that as long as they finished their work, supervisors were fine with tournament viewing and discussion. In fact, many reported their supervisor would join in, watch the end of close games, ask scores and generally be part of the madness, so to speak. Employees across departments and jobs reported boosted camaraderie during the tournament that extended beyond the office, often in the form of meeting at restaurants, bars or co-workers’ houses to watch games. Even employees who said they weren’t basketball fans or big sports fans in general reported they got in on the action and that taking part in bracket pools made them feel like a part of a team and boosted the connection with their co-workers.

Studies have estimated the lost production around tournament time contributes to $134 million in lost wages and about $1.9 billion in lost productivity for businesses. The study’s authors wanted to take a look at the organizational culture of a sporting business to see how it played out in a business devoted to sports.

“I think, for me, the NCAA tournament is a bit like a Super Bowl in that it’s something that is culturally dominant,” Bass said. “I think the World Cup is getting there in the U.S., and is there in many other parts of the world in that it’s an event that is pervasive beyond sports fans. If this is happening and everyone knows it’s happening, it’s something you have to deal with, or at least acknowledge as a workplace.”

Employees in the study talked almost exclusively about the positives that come with the tournament. In fact, several employees who worked in sales, fundraising and other exterior-facing jobs said they felt like they had to keep up with what was happening in the tournament. They felt lost credibility that would come with ignorance of the event could be harmful to their job performance. Bass and Oja, a former KU doctoral student, have previously researched sporting organizational culture, asking questions such as if it is a good idea for the offices to hire fans of the team. In such a popular event, supervisors have to decide whether to embrace the cultural ubiquity, whether to try to prevent watching the games and, if so, how. The sporting groups in the study came down firmly on the side of embracing the madness and the workplace positivity they saw come with it.

“I think that could apply to many organizations, especially when they are concerned about keeping employees happy, engaged and in their positions,” Bass said. “We’ve found in our research that people working in sporting organizations like feeling like they’re part of a team and like being around the game.”

While the study showed most of the excitement that came with March Madness is harmless, that could change with the legalization of sports gambling. That could lead to a host of questions about if further productivity is lost, who employees bet on, whether they do so during work time and other factors the researchers plan to explore further in future studies. In the meantime, Bass who said his mother wrote notes to get him out of school to watch the first two days of tournament games as a youngster, reported he plans to keep a close eye on the tournament, especially its wild first four days, this March.