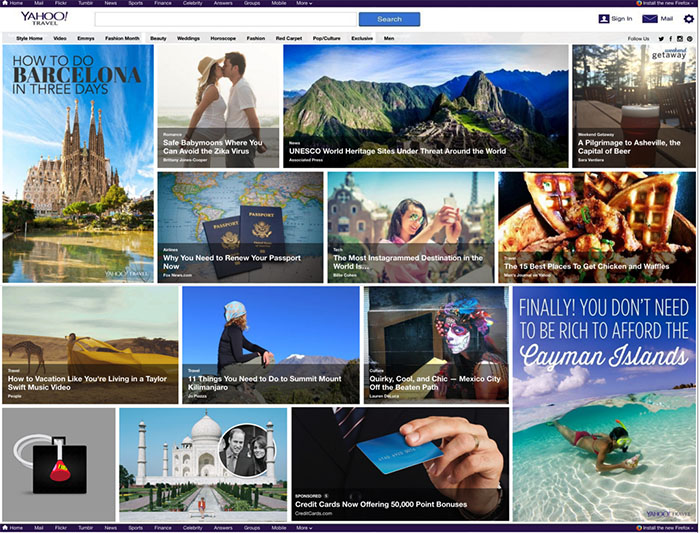 LAWRENCE — As you read this, you’re likely online for one of two reasons: to get information, or to kill time, so you happened to come across this article. Whichever it was likely influenced whether you would have paid attention to the ads, were they on your screen. A University of Kansas researcher led a study that found that ad-task relevance and ad salience are key to whether people avoid online ads, and she also found that the online motivation determines which one of the two plays a more significant role in ad avoidance. 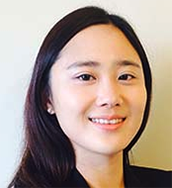 Hyejin Bang, assistant professor of journalism at KU, led a study in which participants browsed a mockup webpage, either an online electronics shop or online fashion magazine, where they were exposed to a variety of ads, then took a survey about which they avoided, which caught their eye and how intrusive they felt they were. The study sheds new light on the ongoing dance of internet users closing ads, clicking “skip ad” to get to a video or installing ad-blocking software, and how advertisers can find new ways to reach potential consumers.

The findings show that the relevance of an ad to what users are online to accomplish greatly reduces odds of avoidance and that, in certain cases, the size and animation features of ads — known as ad salience — make them more likely to succeed.

“Online ads really bombard your senses. They try to reach you through your friends, through your social media or news feeds, or as native ads that try to appear as news content,” Bang said. “We thought that, depending on the motivations people have online, the factors that drive ad avoidance may be different.”

To test ad avoidance, researchers built two websites and had participants browse them with different purposes. One group was instructed they had a goal to achieve: finding a new printer to replace one that no longer worked. They browsed an online store featuring various types of printers for sale. While there, they saw ads for both various types of printers and jeans. A second group was given the scenario of waiting for a late friend to arrive for a coffee meeting, and they were browsing a fashion magazine for entertainment while they waited. They saw the same ads. The printer ads were more relevant to the former and the jeans to the latter, but both groups saw a mixture of each, and the salience of the ads was measured by their size and whether they were static or featured animation. After their browsing, participants rated the ads, listed which they paid attention to, which they avoided and how intrusive they felt the ads were.

According to the findings, ad-task-relevance, or how relevant the ad was to the task the user was performing, was the key factor in whether users avoided them under both types of internet use motivation. For the information-seeking group, the less relevant the ad was, the more likely they were to avoid it. Entertainment seekers were also more likely to pay attention to ads, especially those for jeans, which were more relevant to the reason they were online.

Interestingly, however, ad salience had a somewhat different effect on ad avoidance under two different motivations. In particular, for those seeking information, ad salience didn’t have a significant effect on ad avoidance, indicating that ad-task relevant is indeed the key factor determining ad-avoidance phenomenon. However, in the case of those who were browsing the web for entertainment purposes actually liked the ads that were deemed salient, such as those that were large and featured animated images. Thus, salience did play more of a role in entertainment seekers, as they reported ads that were not too intrusive and featured animation were more likely to catch their eye, especially if they were relevant to fashion, the topic they were reading about. That is, people with an information-seeking motivation tended to scrutinize message-relevant information that could help them achieve their tasks, while people with an entertainment-seeking motivation tended to rely more on visually salient cues of ads.

The study is among the first to examine how the situational factor, namely internet use motivation, shapes the effect of ad task relevance and ad salience on whether people pay attention to advertising.

“Depending on the situation and reasons people were online, the factors that drive ad avoidance are different. That’s a key finding. In this study, ad salience showed it has influence as well,” Bang said. “Today’s marketers rely heavily on what’s called native advertising, advertising that is placed very native to the surrounding environment in terms of both content and design. With a high level of relevance with the content of a webpage, and a low level of ad salience, advertisers are sneaking their ads in. However, according to our research, the native advertising can be very effective for those who are under information-seeking motivation, but it may backfire for those who are browsing the webpage for fun.”

The study, co-authored with Jooyoung Kim of the University of Georgia and Dongwon Choi of Kookmin University in Seoul, South Korea, is forthcoming in the journal Computers in Human Behavior. Bang said the findings further the understanding of how people use the internet and can be useful for online marketers in their perpetual quest to reach potential consumers in new ways and to understand what drives people to avoid their efforts.

“The research shows advertisers should consider users’ motivation when deciding how they advertise and might need to adjust their design based on those motives,” Bang said. “In any case, it helps to have relevance in ads to not be avoided.”

Photo: A collection of native ads and news content on a web page built for participants in the study: Photo credit: Hyejin Bang.