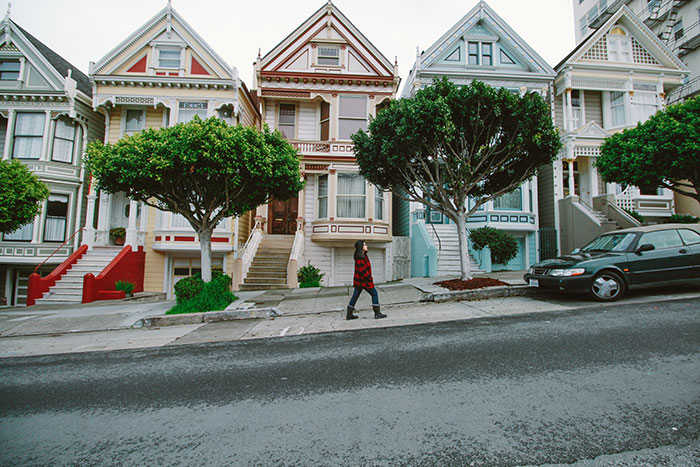 LAWRENCE — Living in a more disadvantaged neighborhood has a much stronger effect on mortality risk for low-income white Americans than members of a minority group, including black Americans and foreign-born or U.S.-born Hispanic Americans, according to a study that includes a University of Kansas sociology researcher. 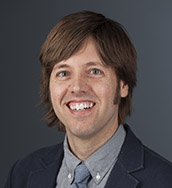 Jarron Saint Onge, KU associate professor of sociology, said the findings support past research that suggests the important role of place of residence on health and mortality.

"Another place where it does line up with previous research is the idea that minorities do not appear to be getting comparable advantages that come with better neighborhood-level resources," he said. "While it might play out for whites, the flip side is it is not clearly benefiting minorities. Even if we provide better resources in neighborhoods, people are definitely not always benefiting in the same way."

Population Research and Policy Review, a top journal on demography research, published the group's findings earlier this year. Saint Onge's co-authors are Justin Denney, of the Department of Sociology at Washington State University, and Jeff Dennis, of the Department of Public Health at the Texas Tech University Health Sciences Center.

They would be exposed to more stressors or health-compromising norms and have less access to material resources, effective social networks or health-promoting infrastructure to help treat health problems or encourage health behaviors directly or indirectly. Mortality risk is generally higher in more disadvantaged neighborhoods due to higher levels of poverty, crime rates and overall social disorganization.

In this study, the researchers created a unique dataset. They analyzed a sample of adults living at or below 300 percent poverty with eight years of data from the National Health Interview Survey linked to 11,600 deaths as a way to examine the association between neighborhood disadvantage and mortality for non-Hispanic whites, non-Hispanic blacks and U.S.- and foreign-born Hispanics. They used U.S. Census data to identify the respondents' particular neighborhood across the country.

Saint Onge, who is also a professor of health policy & management at KU Medical Center, said the findings could have several implications for researchers and those with policy interests in stemming economic inequality and poverty.

Among poor white residents living in poor neighborhoods, they experience higher risks of mortality, and public health advocates and policymakers could consider how these neighborhoods may be linked to cause-specific mortality such as current problems with the opioid epidemic, he said.

From the other end of the spectrum, it would be useful to figure out why the mortality risk difference between minorities in poorer neighborhoods and more advantaged neighborhoods is less stark.

"The key really is understanding those key factors that either serve as barriers to accessing neighborhood resources or lead to compounding disadvantage," Saint Onge said. "We don't know why and how disadvantage matters differently across these racial and ethnic groups, but we do show a relationship exists."

Another important future avenue could be understanding what protective factors tend to help mitigate mortality risk in some neighborhoods and see if they can be replicated in others that might be struggling, he said, whether they are social factors like having neighbors looking out for each other or taking care of property to other health indicators like safe access to parks and options for health care.

"There are so many different factors here. Because we are dealing with mortality, it is so broad," Saint Onge said. "The value is in understanding the role of how place affects mortality, and whether it has equal effects on all people."